END_OF_DOCUMENT_TOKEN_TO_BE_REPLACED

In Obduction, the excellent first person adventure game I completed last month, teleporting between domes replaced the matter in the shape of a small sphere. This explained when discovering other spheres of solid rock with crevices in them – even if some of them didn’t have a teleporter device in them.

Here are two examples from the game. 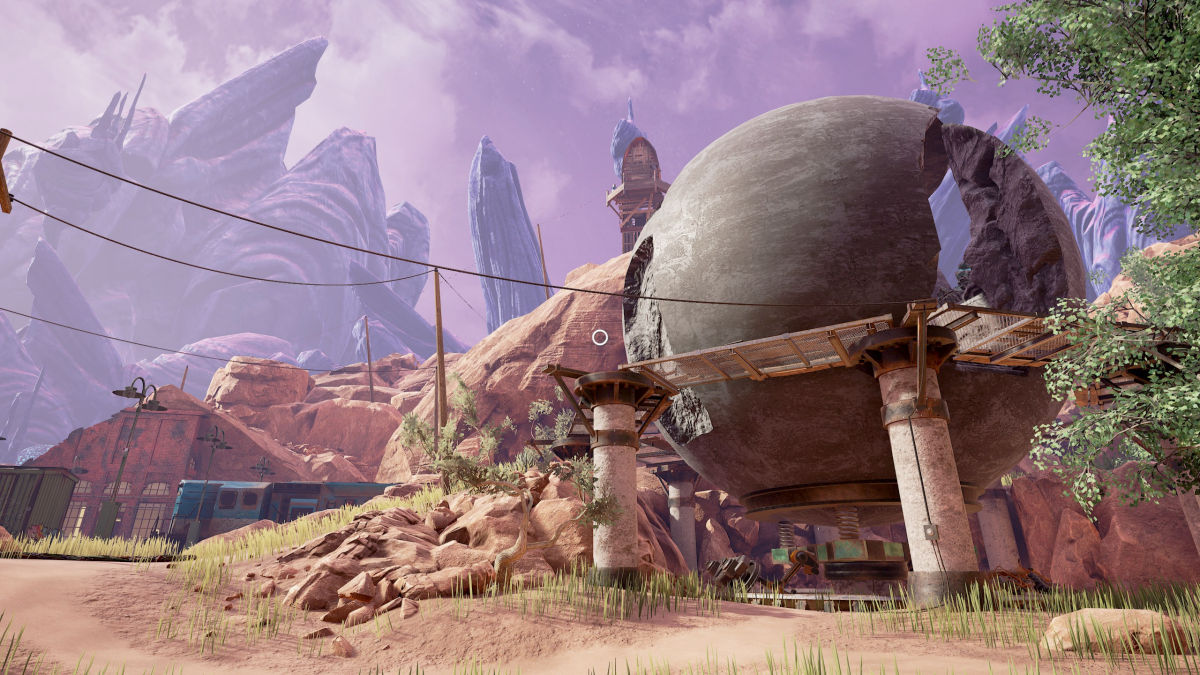 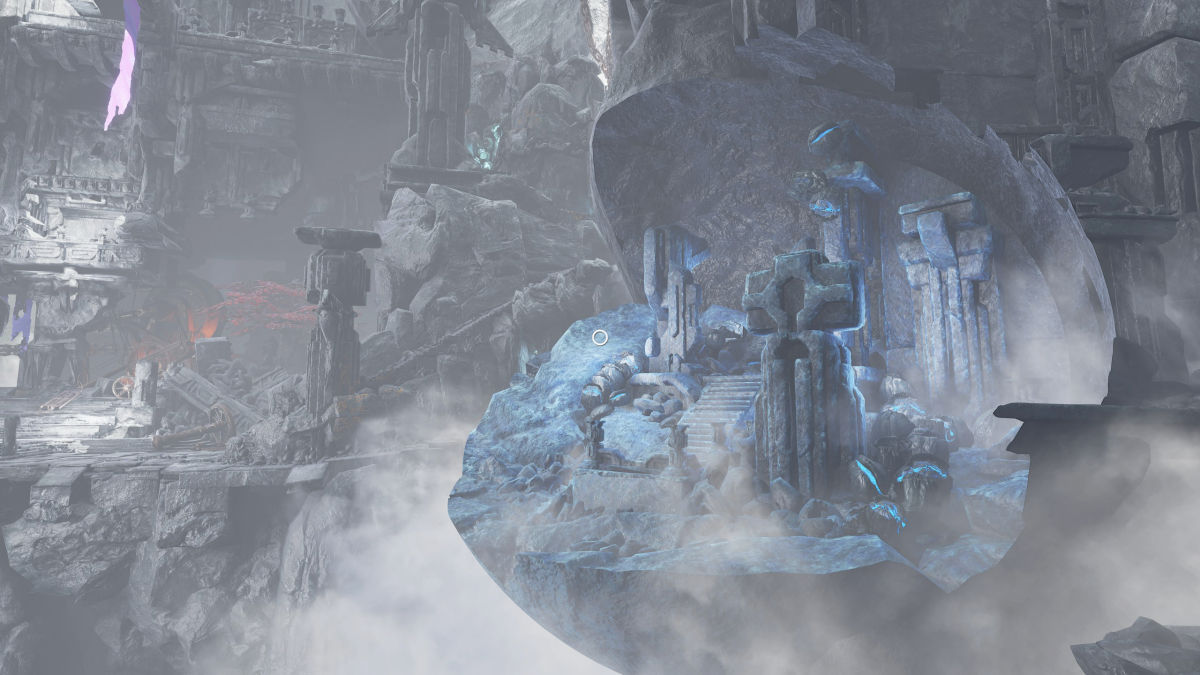 END_OF_DOCUMENT_TOKEN_TO_BE_REPLACED

If you ever played the fantastic open world voxel masterpiece Outcast from 1999, do you remember when you entered the green and lush rice fields of Shamazaar, the first world you enter after the snowy tutorial? This was a place where our wisecracking hero, Cutter Slade, ran around crossing the rice paddies that had farmers at work while wearing pointed coolie hats. 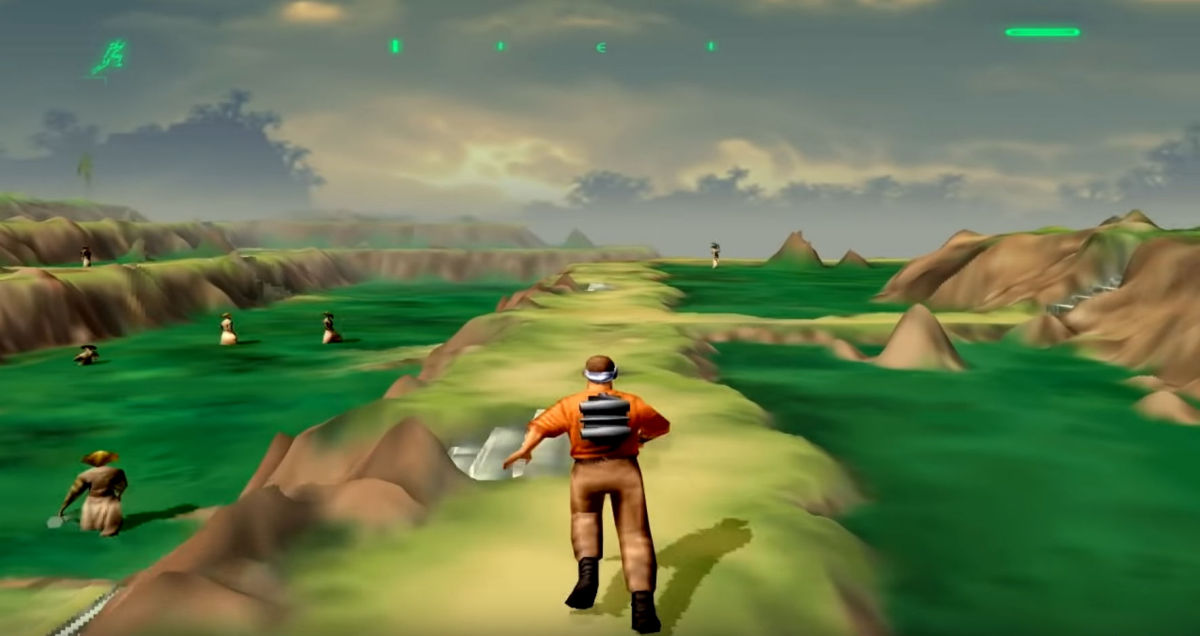 END_OF_DOCUMENT_TOKEN_TO_BE_REPLACED

This is a blog post I’ve wanted to write ever since I started my first blog in 2011. After the news got out about Luc Besson releasing a movie in 2017 based on the comic, I thought it would be a good idea to get it done some time in advance. Similar blog posts have since been published by others especially in 2015, but I’m still going to release my version as I have new comparisons I believe no one else have had, and I’m also using original material from both the graphic novels and the movies that I have acquired myself.

I’ve always loved the original Star Wars trilogy and thought these movies have really earned the status as some of the finest science fiction of all time. I’ve lost count of how many times I’ve rewatched the trilogy. The first time I saw the first movie, I got minor Flash Gordon comic book vibes, especially as our heroes discovered the Death Star for the very first time.

But after a closer inspection, it turns out that the movies actually owes a French science fiction comic series a whole lot more than Flash Gordon, a series called Valérian and Laureline that originated in 1967. And I’m not talking about just mere fleeting similarities or obvious coincidences. In this blog post, I will show you various comic pane extracts from the series and compare them to photos of the Star Wars movies. I think you will be quite surprised how much some of them match each other.

END_OF_DOCUMENT_TOKEN_TO_BE_REPLACED

With my past as a composer on the Commodore 64, naturally I was interested in all games with unique music back in the day. One of these was Task III from 1987 with great SID music by Frank Endler. Especially the high score tune had a special “mashing” style that I really liked:

It may be a little odd to begin with, but hang in there. There are a few cute changes here and there, especially at 0:41 and 1:00.

In 2001, I completed Omikron: The Nomad Soul on the PC. The game was actually released in 1999 on PC and was a bold attempt at creating a hybrid of third person adventure, fighting, as well as first person shooter. It was quite atmospheric and even had in-game music by David Bowie.

In a previous post I claimed that Freemarch (starter zone for Defiants in Rift) looks a lot like Australia. Maybe I’m just lying on my back spotting clouds looking like rabbits and I actually have no case. But still, I think it’s funny how many similarities there are. Allow me to demonstrate:

When I bought the box and unfolded the big map poster, I immediately thought Freemarch looked like Australia. Am I crazy? Out of my mind? Perhaps the world designers didn’t even mean to do it but still did it subconsciously. If it turns out that I was right all along, another question pops up – are there any other parts of the continent that was inspired by Planet Earth?