END_OF_DOCUMENT_TOKEN_TO_BE_REPLACED

A few funnies out of the enormous ocean of screenshots I’ve taken so far. It should be somewhat light on spoilers. A few characters are revealed that you probably knew you were going to see anyway.

END_OF_DOCUMENT_TOKEN_TO_BE_REPLACED 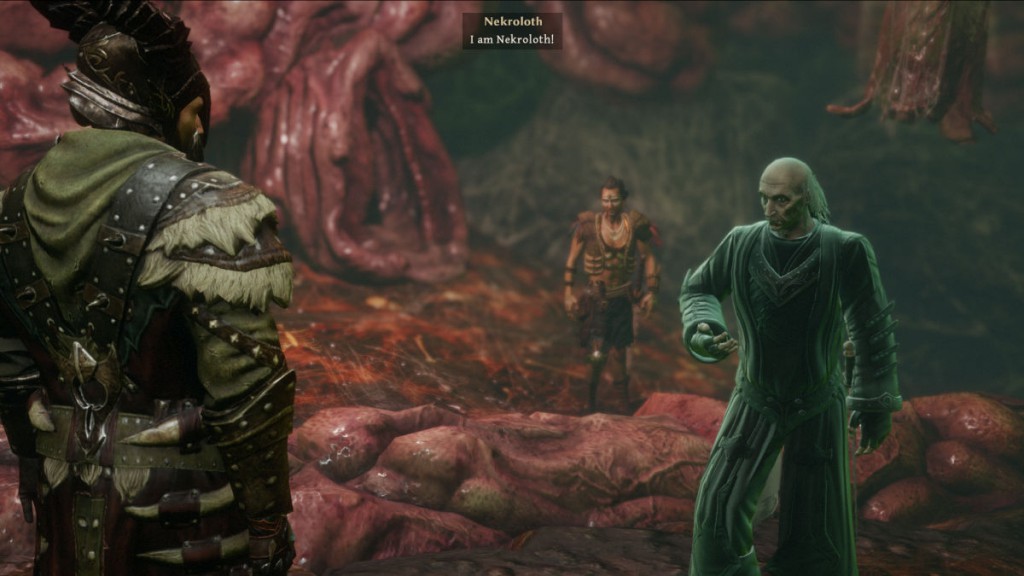 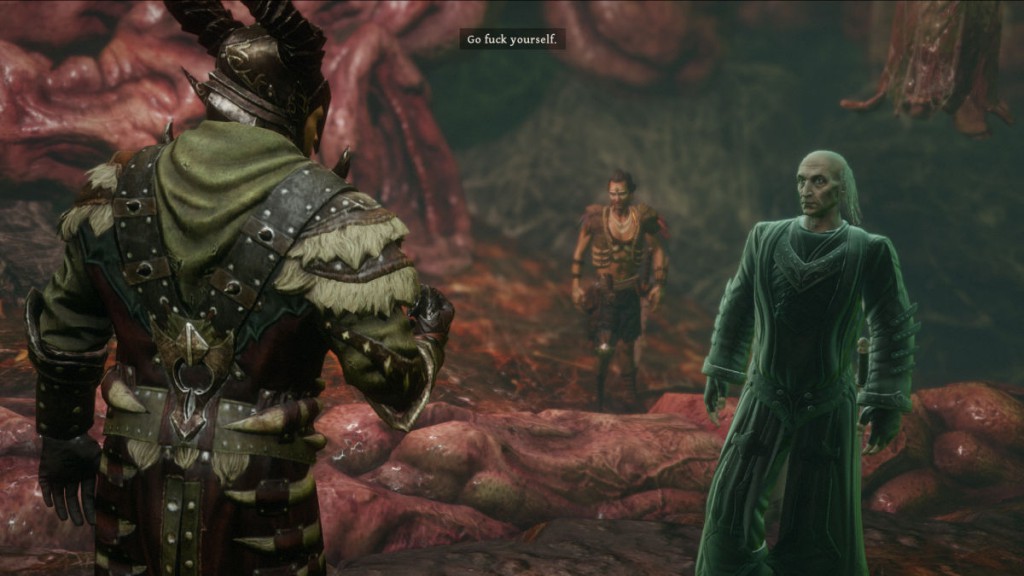 END_OF_DOCUMENT_TOKEN_TO_BE_REPLACED

I always take a lot of screenshots in all the games I play, and spending so many hours in the company of a big open world RPG such as Fallout 4 inevitably results in a few funny ones as well.

Only one of us is gonna survive this, and it ain’t gonna be you!Super Mutant Suicider in Fallout 4

My opinion about blogging after four months: