END_OF_DOCUMENT_TOKEN_TO_BE_REPLACED

This is part 1 in a 5-part series about my computer chronicles, right from the beginning of the 80’s to the end of the 90’s. I’ll go into details about the computers I used, how I got into the C64 demo scene, created my music players and editors, and the experiences I had on the way until the turn of the millennium. If you’re not used to home computers and chiptunes, fret not! I have tried my best to intersperse the text with interactive question boxes to help explain the technical terms and jargon in passing.

“This is the shop where they have the Commodore 64, dad.”

It was shortly before spring in 1984. I was 18 years at the time and still living together with my parents in our old house in Rungsted, some 24 km north of Copenhagen. Money was definitely not my forte, but dad had finally promised to help me buy the Commodore 64 that I had been dying to get for so long.

We went into the shop and quickly found the shelves where they were showcasing all the popular home computers. Among these, they had a Commodore 64 and a Sinclair ZX Spectrum that we could type on. No monitors. Just checking out the keyboards. But the decision had already been made, so we found a shop assistant in a jiffy and asked to buy a C64. 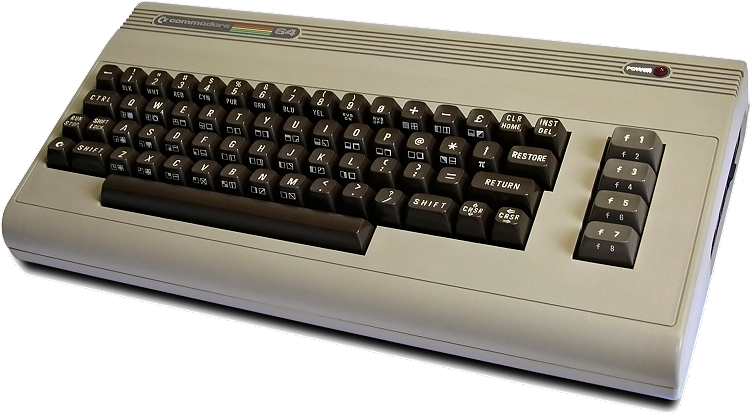 “I’m sorry, we just sold the last one and we can’t sell the demo model over there.”