This sure was a pretty game. I ran it with everything set to high on my new monster PC and still it ran fluently. Lots of details, high resolution textures, wind in the leafs, although some stuff in the distance far away seemed to be affected by an LOD algorithm in a somewhat aggressive manner. I also had a little bit of mouse lag when turning the view. Still, I quickly acknowledged that this kind of modern adventure game was much more up my sleeve than the previous point-and-click adventure game with its 2D retro graphics and pixelated characters. I’ve been spoiled by modern technology, as was probably inevitable.

The game starts with no difficulty selector and no direct save option other than its own autosaves. And boy, is the autosaving indeed rare. Often I had to go through a lot of exploration and solve a multi-step puzzle before I saw it saving my progress. I sure understand the gamers that are miffed about this. However, you can’t die or be caught up in a way that can’t be escaped, so if your system is stable and you can play relatively uninterrupted, there’s nothing to be afraid of. Except perhaps the open and unrestricted nature of the gameplay. It’s possible to completely bypass a puzzle section and later have to backtrack a long way to solve it, as it turns out that it was actually mandatory to complete the game. This could have been improved with some clever gating. For example, there’s a stone bridge across a dam that could have had an iron gate or something. Solve the local puzzle and the iron gate is suddenly opened up for you. This have worked well in other games with puzzles, so why not here? 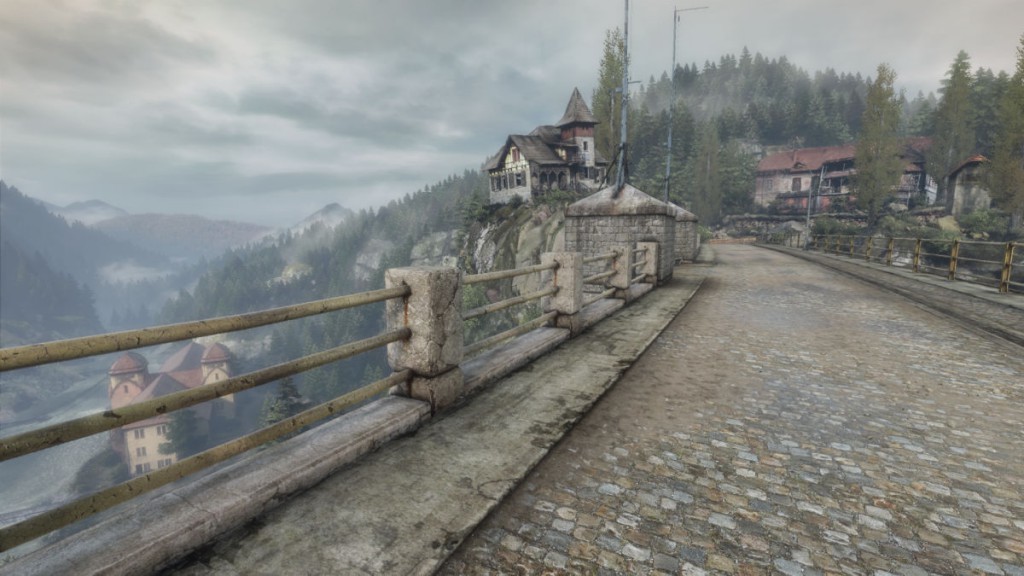 There’s a general multi-step puzzle that occurs repeatedly in various areas of the adventure world. Typically you have to find a body of someone recently murdered, obtain or move a pair of items, touch the body to enter a blue tinted mode, visit half a dozen hotspots to show frozen cutscenes of ghostly figures, then use previous/next keys on each of these hotspots to guess at the proper chronological order of the cutscenes. Get it wrong and one of the cut scenes immediately dissolves. You then tweak the order at bit and try again. The interface for this is easy to use and logical, and I thought it was a nice idea. I’m not sure I have seen anything quite like this before.

There is no inventory to open and glance at. An item is just picked up, can be rotated, and then acquired if you need it elsewhere. Completely contextual. Examining hotspots shows floating text strings; the thoughts of the detective you’re controlling. A hotspot that requires some sort of action (like you bringing an item there later) will show an eager cloud of repeated word swaying around like angry bees. Sometimes you can even mouse-move to another spot and the cloud concentrates to show that you’ve found the right direction, after which you can activate a vision. Successfully completed puzzles, including items placed in the right spot, invokes a swooshing sound effect. There are other, more complicated local puzzles, which I’ll mention in greater detail in the minutia section below. 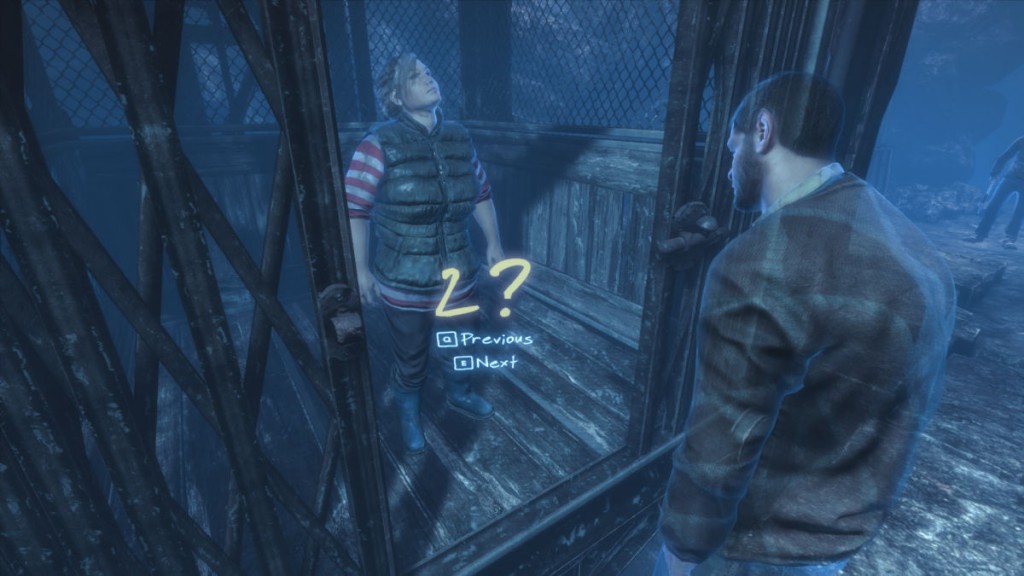 Areas are easy to traverse because of an FPS-style sprint option that can last forever. No stamina to worry about here. However, there are invisible walls to keep you from falling down and die, and they can sometimes be too excessive, emphasizing the linear nature of the game. In fact, sometimes the game felt like it was trying to avoid challenging me at all. I’m all for easier games and generally think developers are often sadists, but this game offered idle walks that felt unbalanced. There was a particular walk from a dam to a church that took forever. It was only complimented by a few narrative words by your detective, and it made it feel a lot like a walking simulator. And when I finally found something interesting halfway there, I couldn’t even interact with it. I just had to press on. (Later I came back using a different, shorter route that seemed to be the one I was actually supposed to have taken first.)

Music was calm and symphonic, and of a high quality just like pretty much everything else, like voice-overs, human models, and driving of train vehicles. I did yearn for a few critters or wild animals in the landscape while walking around. I only heard a few chirping bird sounds (thankfully the overused dialing telephone bird was not among them). The only animated models I saw was the Carter family in past cutscenes. You can’t see yourself when you look down, same as in e.g. Half-Life.

This was a short and easy first person adventure game with very pretty Unreal Engine graphics that was built using an impressive photogrammetry technique. It was mostly linear and did have invisible walls, and the story was not all that engaging. However, the puzzles, the acting, and the human models were of a very professional caliber, and the graphics alone was certainly worth the price of admission all by itself.