This was a platform puzzle game with very little dexterous jumping, at least across gaps. It was focusing on the story and the interconnecting puzzles, sometimes with more than one puzzle chamber available at a time. The goal was usually to obtain a few orbs from these puzzles to turn on something and proceed.

It had incredibly convincing graphics. Together with the overuse of blurry, out of focus surroundings and the strong echo/reverb on the sound effects, it made for a very dark and creepy atmosphere indeed. There were no monsters, but those from Aliens would have felt right at home here. No doubt about that.

Handcrafted art assets and clay was used to create the game levels. 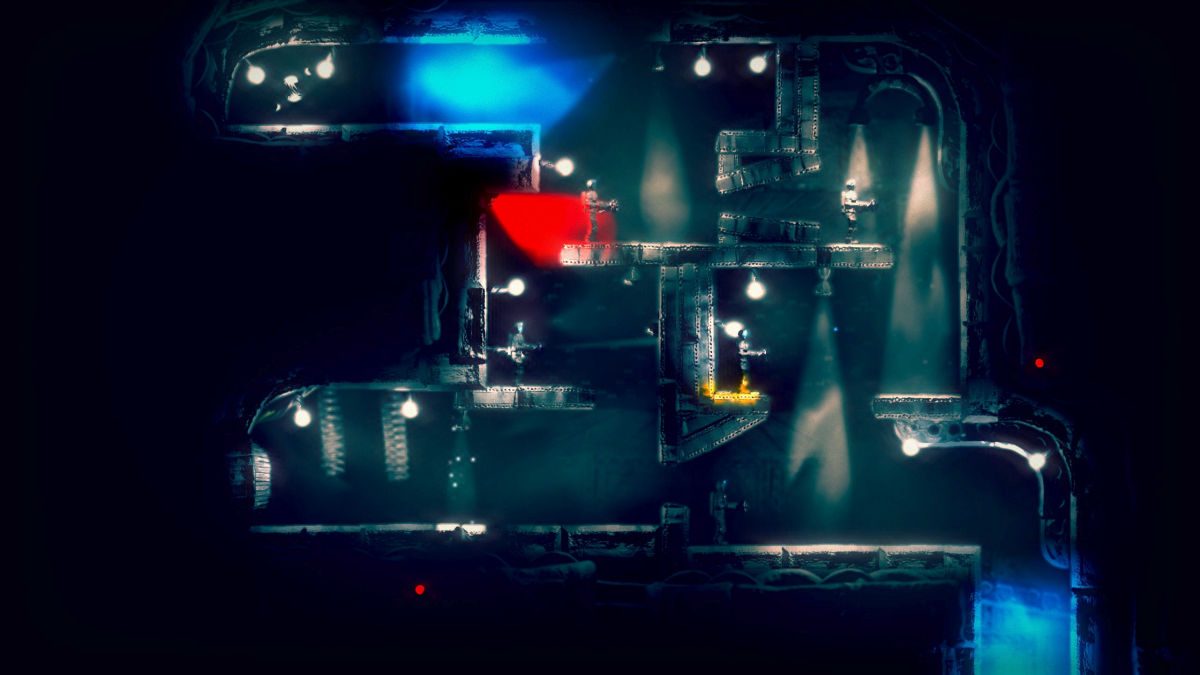 I could clone up to four versions of myself that moved like I did, and I could swap my point of control with the other mouse button. Pads had to be stood on, crates pushed, red lighting prevented swapping, cyan lighting prevented cloning, and magenta lighting prevented both. Sometimes there were also air shafts. These rules created puzzle chambers that were sometimes quite challenging. It was also not uncommon that I had to clone and swap in a timely manner, usually while the clone was in midair.

There was a light story where I sometimes briefly spotted another astronaut that said a thing or two, I could pass by strange stones that “thought” a few lines of text to me, and apparently it all took place onboard an enormous spaceship.

UPDATE: I went back and completed the game after all.

People kept mentioning that it had a nice ending and I also wanted to see if I could muster the rest of the puzzles. For the most part it went well. There were two puzzle chambers that kept me cogitating for longer than I’d care to admit, but I still managed to eventually complete them without any help. 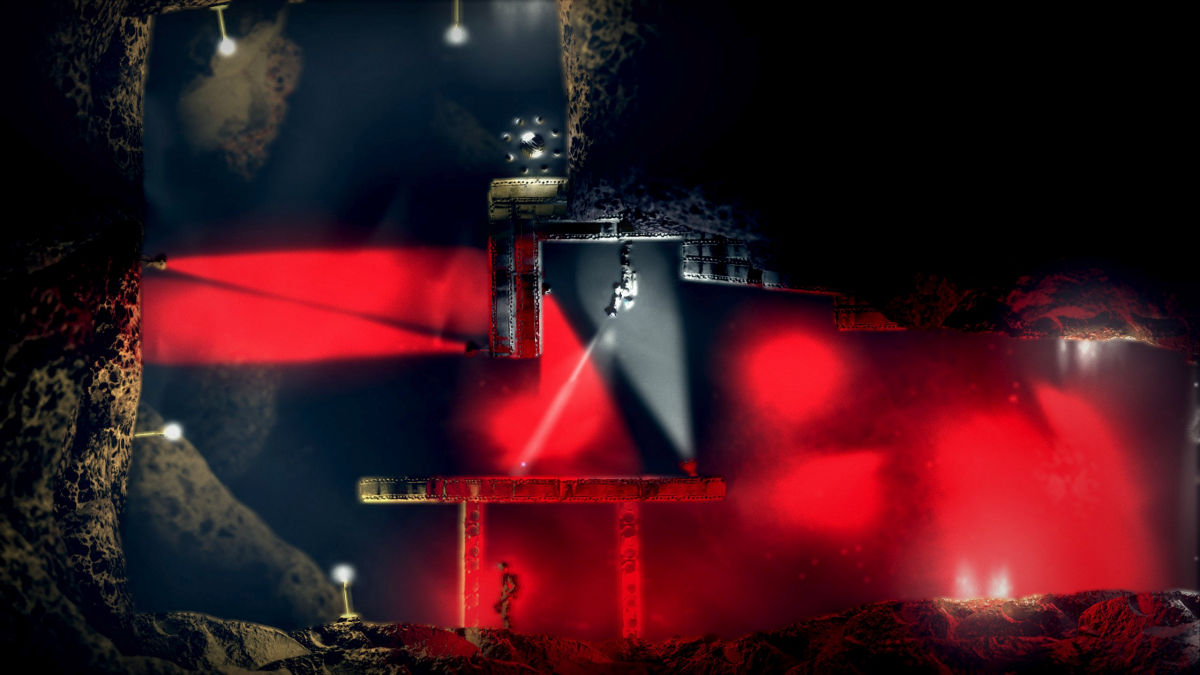 A new gimmick was also added in the later chambers – reversed gravity. Stepping on a field on the floor or roof swapped my direction and made me “fall” to the opposite end. This was of course also used in some of the puzzle rooms. Generally I must admit that I thought some of the puzzles were bordering on being a bit too harsh. I was hoping that some of the puzzle rooms were optional and that less orbs were required than the total amount available, but in the end I had to use all of the 124 orbs that I could find.

There were two endings – swap or stay. I swapped.