This is another post in my series about the odd games that I have decided not to complete, although I will at least try them out for up to an hour.

It was sort of a game development meta game in first person mode. It had game developers popping up as floating “god” eyes, talking to me and to each other about what was missing in the game. Later a stone face NPC was leading the way to a “pro mode” where I could edit objects and change their properties.

The game had a hatched style to begin with, but later transitioned into a pixelated section that resembled the first System Shock quite a lot. I got various weird abilities such as being able to fill ghostly objects, suck cracks dry for life, and trap monsters in a circle on the ground for editing. I had a map for fast traveling, I could throw objects in a visual arc, and I could collect allies and set waypoints. 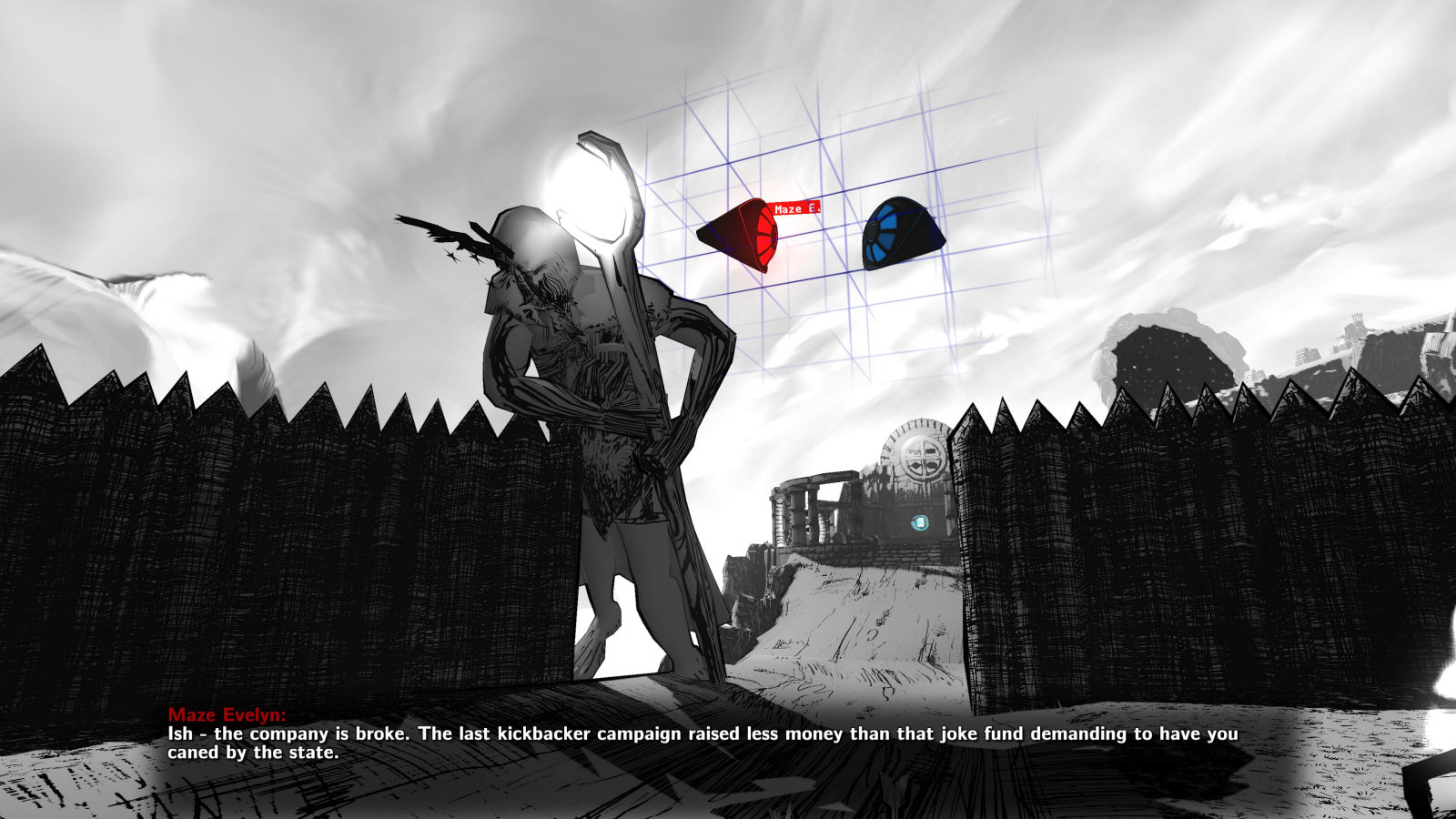 But shortly after finding the stone NPC in a hibernation container, I just couldn’t muster it any longer. The abundance of dialog about why stuff was missing in the game felt more pretentious than funny, and the editing of objects was too convoluted for my liking.

Somehow, the unfinished style talking about the game itself didn’t work for me here. I think the same idea worked really well in The Beginner’s Guide which I completed a while back. It was perhaps better paced and grabbed me way better from the beginning. The Magic Circle felt more like random banter among game developers – the wrong kind where I wanted them to stop blathering so I could move on.

Part of the reason I do this series of short sessions is not only to post about games I decide to abandon, but also to empty my backlog. However, this game is one I stumbled over on the front page of Steam today and immediately bought because it looked so fascinating. It was very short – I completed it in 23 minutes – and because of it being so small and simple, I decided to still put it in this blog post.

The game was actually just one pixelated RPG-style screen, some fittingly gloomy music, and a series of questions delivered in typical visual novel style. I was asked to answer all of the questions truthfully, and I believe I did. Most of them were personal, but there were also questions about whether I noticed hidden messages like certain letters spelling certain words, or that I was being watched.

This was a puzzle platform game with a graphical style no doubt inspired by the excellent Braid. I controlled a cute robot in small side-scrolling levels where the gimmick was to take pictures.

Apart from taking pictures, the game seemed to be very simple and straightforward. Collect stars, jump across spikes, climb ledge if jump is high. Using the mouse cursor to move a rectangle, I could take pictures to “suck away” an object (typically a box) and then click somewhere else to dump it there. 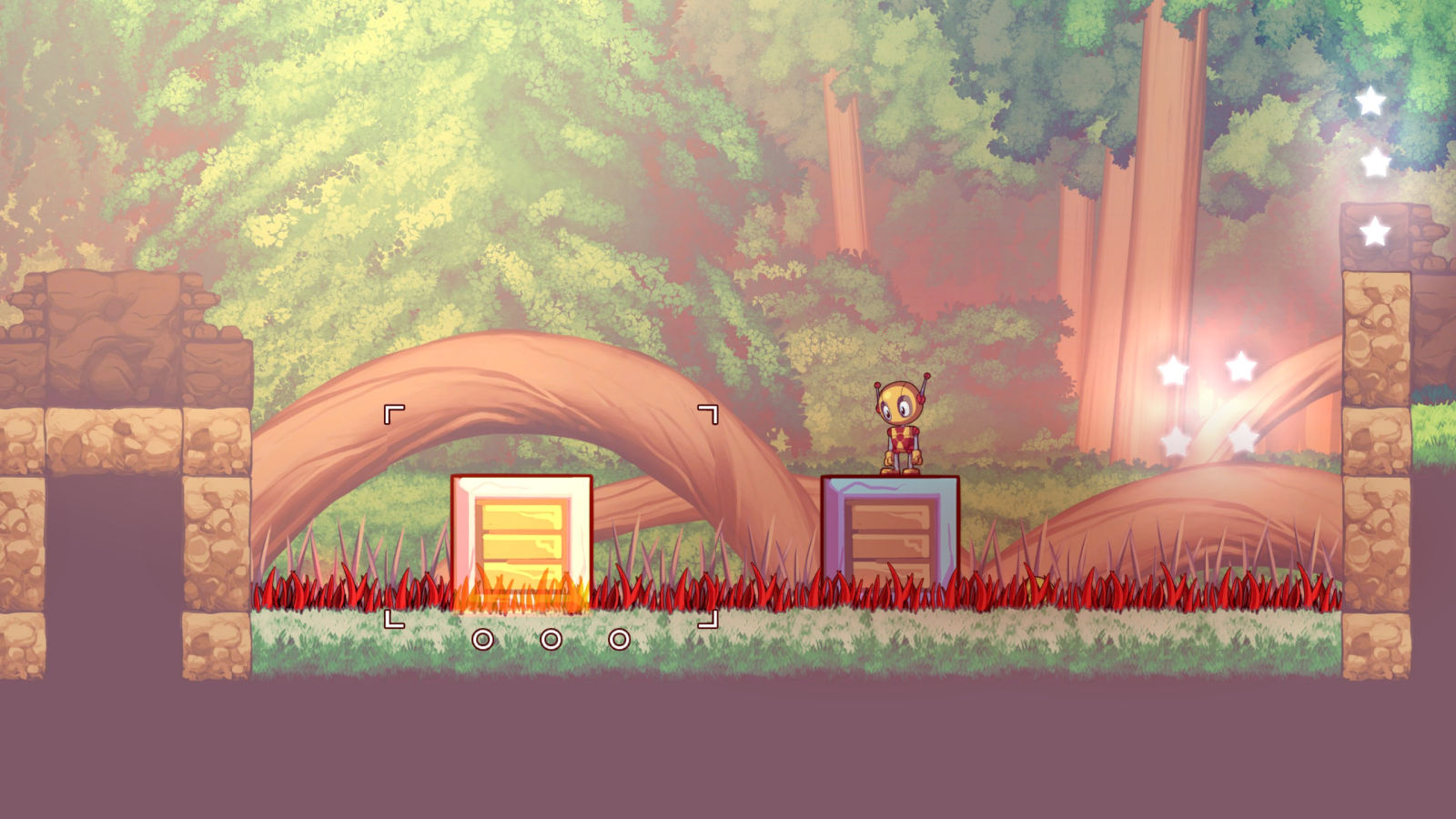 I only tried the first six levels across two trees on a hub screen. I probably should have tried a few more levels, but I wasn’t too fond of starting all over from scratch whenever I died in a level. I can see how that might make the game frustrating later. But other than that, it was cute and I actually quite liked it. A few years ago I might even have completed it. So, definitely a game I would recommend.

This is not really my kind of game. It’s a sandbox simulator where you can farm, gather and craft stuff on a round planet so small, I could run around it in a minute or two. It also felt like a game for small kids.

Suffice to say, I would never have bought this one – it was gifted to me. 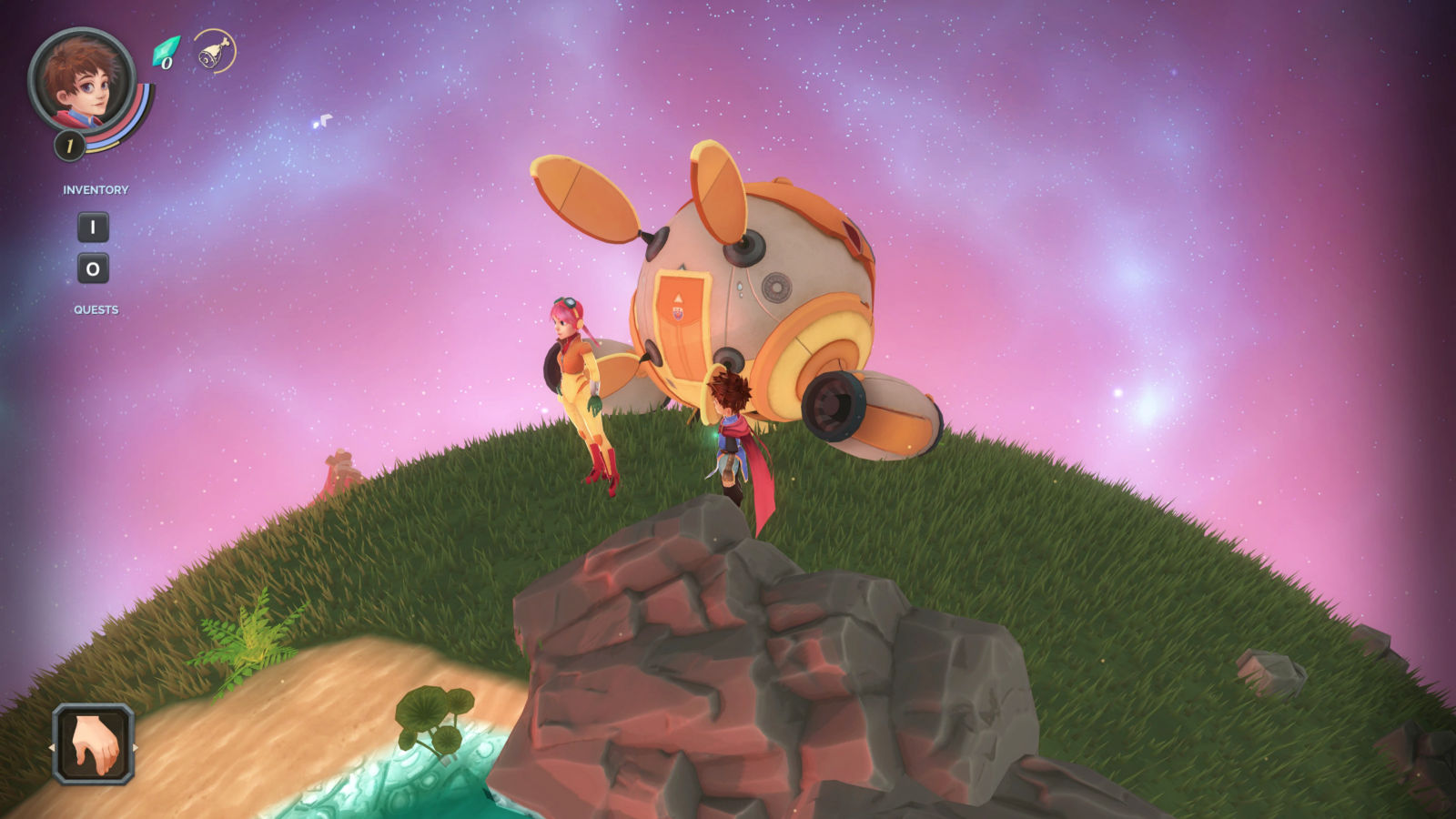 It did seem cute and entertaining for that demographic, and I hear it’s being remastered too. I hope they change some of the keys in the process as they were a bit weird. I mean, Q as cancel and 1/2 for browsing? I’m more the exploring type of guy and the planet was so small it didn’t even begin to tickle those cells. I did see a spot that looked like a teleporter – so, bigger planets to be visited later?

I’ll never know as I only farmed and crafted for half an hour.

A cute adventure game with no words – just moaning sounds – and a distinct style with big heads and eye sockets without eyes. At times it felt like a game that secretly wanted to be an animated movie.

There were alternating characters to be controlled through a series of flashbacks that told how each character affected a car crash. I played through the first one with the kid and his soccer ball. During his first gameplay loop, the ball was thrown out on a road by a playful bulldog and then… I could then play a second loop where the kid managed to steal a rope to climb down into a secluded area, open the gate, run up and fetch the ball, then use the ball to get a kite caught in a tree.

Raising the kite with grandpa skipped the cause of the car crash – but it wasn’t enough. 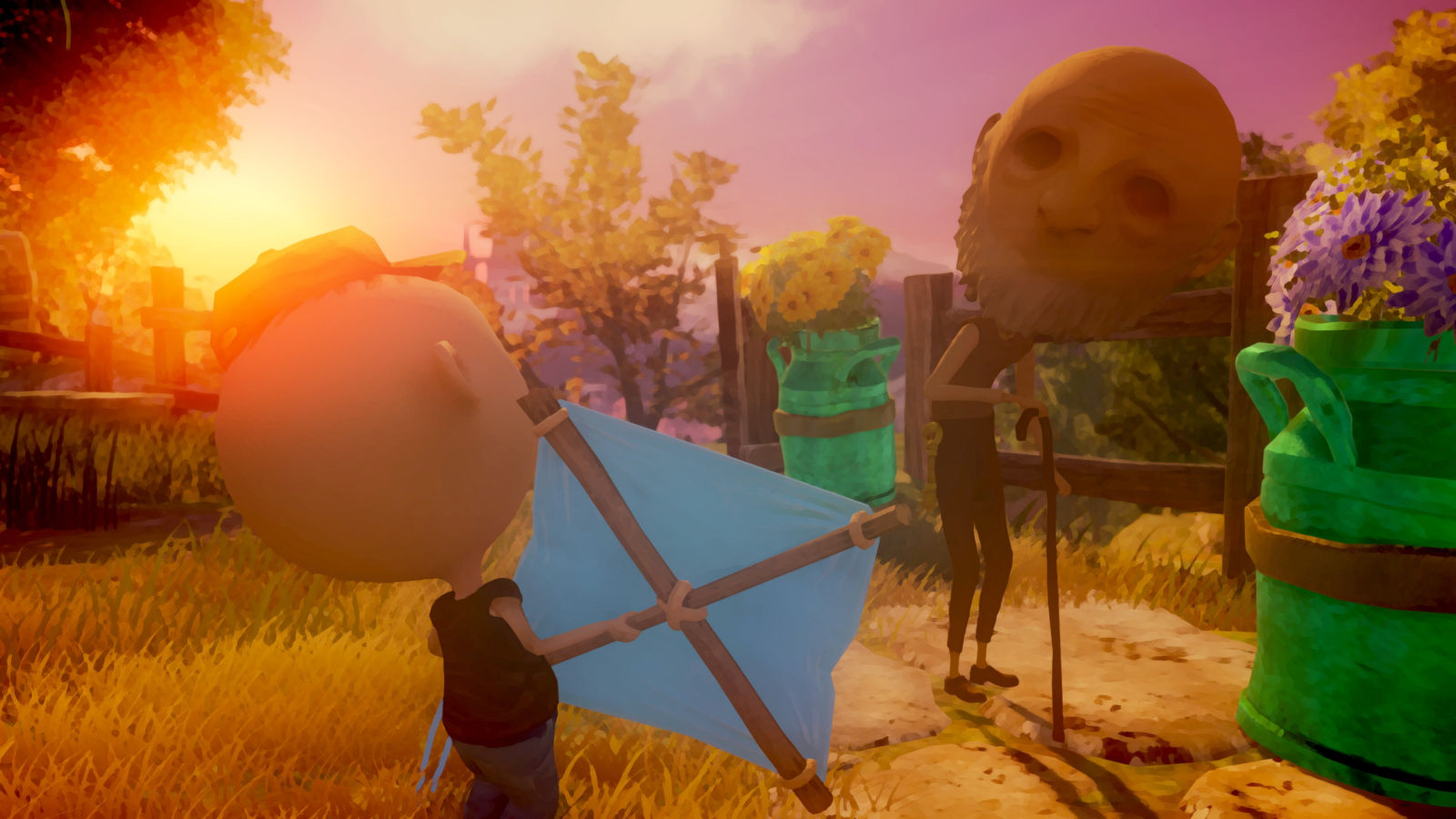 Going through the same events around the house in a second gameplay loop raised my suspicions that the game would be like this for all of the other characters as well, and the reviews made it clear this was exactly how it worked. While the game was indeed cute and charming, it was also a little bit too tame for my liking. So, I decided that the repetitive nature of it was a good reason for cutting it short.