This was an FPS+ on a big plane promising to be somewhat akin to Deus Ex, with multiple paths and dialog choices. I pledged $20 for its failed Kickstarter back when it was announced in 2014.

It turned out to be sort of a virtual reality game where I inhabited the body of a soldier on a hi-tech plane in the future, already flying high above the ground. Everything took place on this plane and it took me just over 4 hours to play through it, making it feel like a DLC for another game. In truth, the game is to be construed as an intro for a trilogy of games – the next one taking place around a big tower. 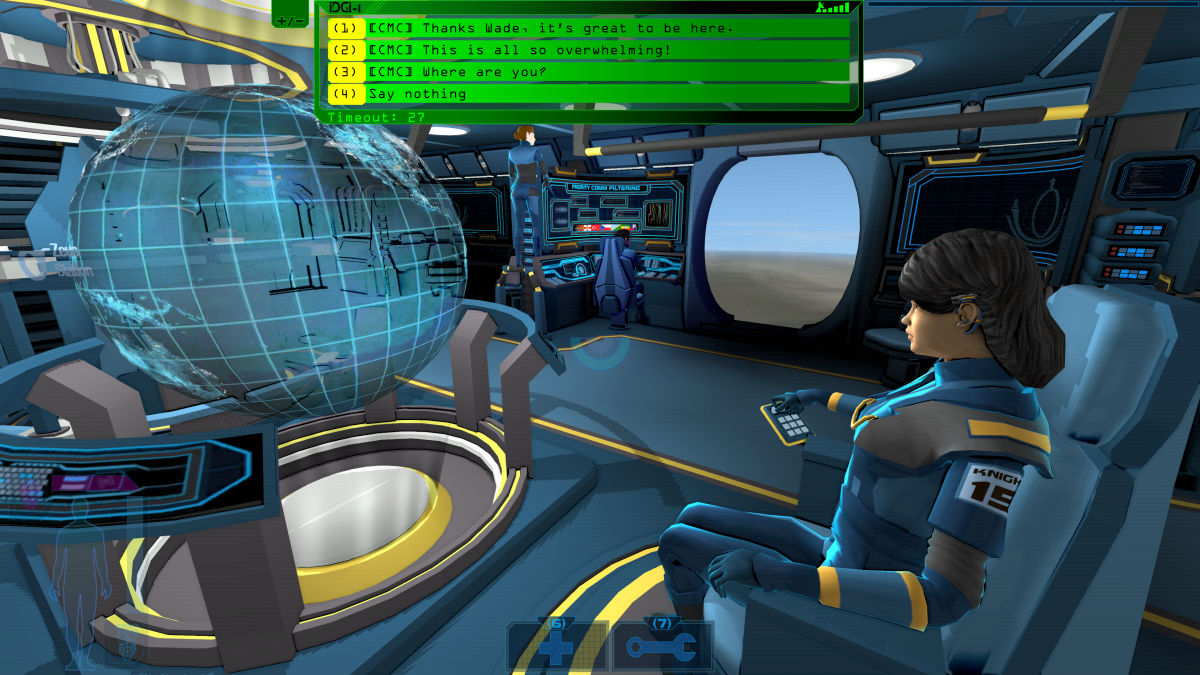 But truth be told, I’m pretty sure I’ll stop after this introduction as there were quite a number of things I didn’t like about it. The ironic thing is, bugs are actually not on that list. Playing this game so many years later means patches must have ironed out most of them.

First of all, the first-hand impression left a lot to be desired. After “awakening” in my cabin and having a talk with a blonde woman, I visited the VR combat section. Sometimes it felt like the developers deliberately wanted to both confuse and leave me wanting there. The FPS inventory with two bars pushing on each other, having to “vent” one to make room for more gear, didn’t feel all that intuitive to me.

And when I finally got to shoot a horde of VR soldiers, all trying to eliminate a line of placeholder hostages, I was given an energy rifle that constantly had to be recharged while also feeling like it barely made a dent in their armor. It made me feel like grandma discovering video games for the first time.

I was given the choice of more VR training later. Guess whether I skipped it.

Luckily combat was only a small part of the game and could even be skipped through the right dialog choices. For example, the intruder Kiril Angelov arrived on the plane with his minions and it could easily have come to a shootout, but I managed to talk him out of it.

And the game took it even further than just about having multiple solutions like that.

Just like in the old adventure game The Last Express, I could miss out on other situations if I wasn’t in the right place at the right time. I actually quickloaded at one place after learning that I wasn’t fast enough to save a guy from being killed by environmental damage. And I actually never learned the name of the culprit in a murder mystery. Unfortunately, that was not just because of me being a poor detective. 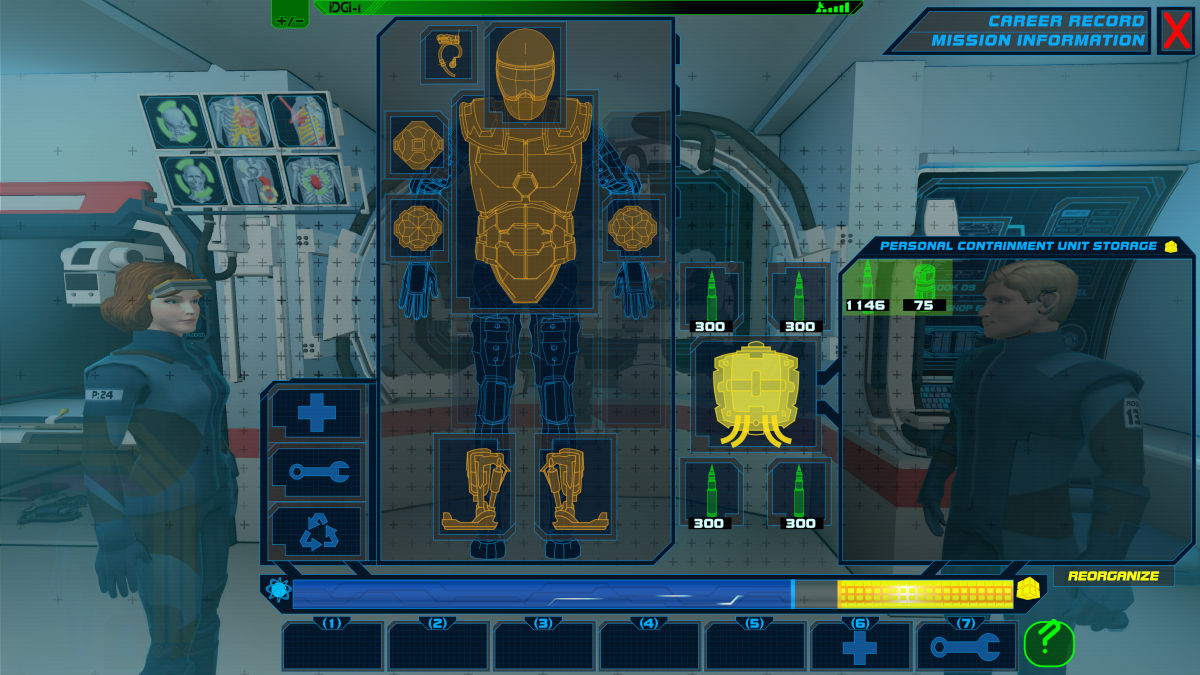 You see, by far the biggest problem was that everyone was referred to using a chess piece insignia and a number, even though they actually did have real names too. This was incredibly confusing to me and made me lose my handle on a lot of smaller stories, including who did what in the murder mystery. Something something bishop number this, pawn number that, rook number this.

After a while I just lost interest in wanting to keep track of it all and just went with the flow.

And towards the end of the game, I wasn’t fond of being attacked by the armored guy without a weapon at the ready. After a few futile boxing attempts and quickloads, I found an assault rifle in a cabinet and then he was pretty much done for. It felt like I was missing a dialog choice there.

All in all it certainly had an impressive palette of choices and good voice acting, but the rubbish combat and the awful chess piece names dragged it down below my kind of fun.