This is probably one of the shortest narrative PC games I’ve ever completed. It barely took 20 minutes for one playthrough. Good thing it was free.

It was made by the same developer that made the hilarious The Stanley Parable, which I enjoyed back in 2014. However, this small spiritual successor was not as funny nor as imaginative. It had a meddlesome narrator again, commenting on my good or bad choices, but there were barely a few rooms to navigate with doors kept closed until it was time to move on. 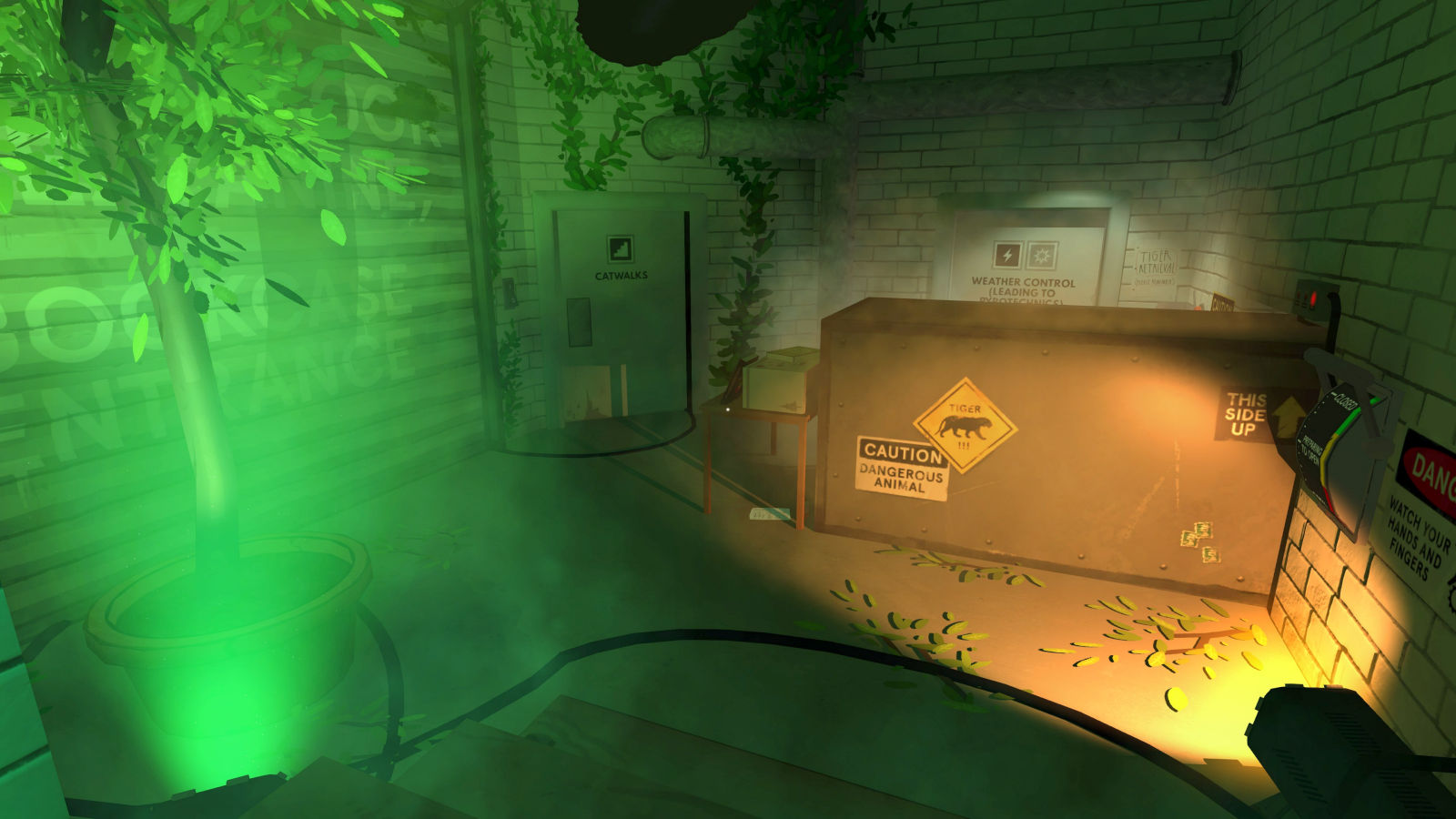 All right, there were perhaps a few mild laughs from continuously hanging up phones, and the idea of pulling levers and pressing buttons to keep the real video game player behind the curtains busy was a great idea, but the length and the few rooms barely made it feel like a small DLC.

I started a second playthrough to check out the tape recorder and the audition tapes, but they were a little too forced and boring for my liking. I quit the game as I entered the tiger room.

Maybe the novelty of The Stanley Parable has already worn off.