This was not just a walking simulator, but also the spiritual successor to Dear Esther from the same developer – one of the games that spawned that genre description.

And this time were were very literal about the first word in this game.

It was made in the same 3D engine used for Far Cry and Crysis. I explored a reasonably big English village totally devoid of people, with abandoned cars, still smoking cigarettes, and hot cups of tea. The game used a peculiar mix of a wide open non-linear town combined with the desire to lead me around in a linear manner, and to help with that, glowing “ghost” spheres were sometimes floating around, guiding me to new locations with more story to unveil. 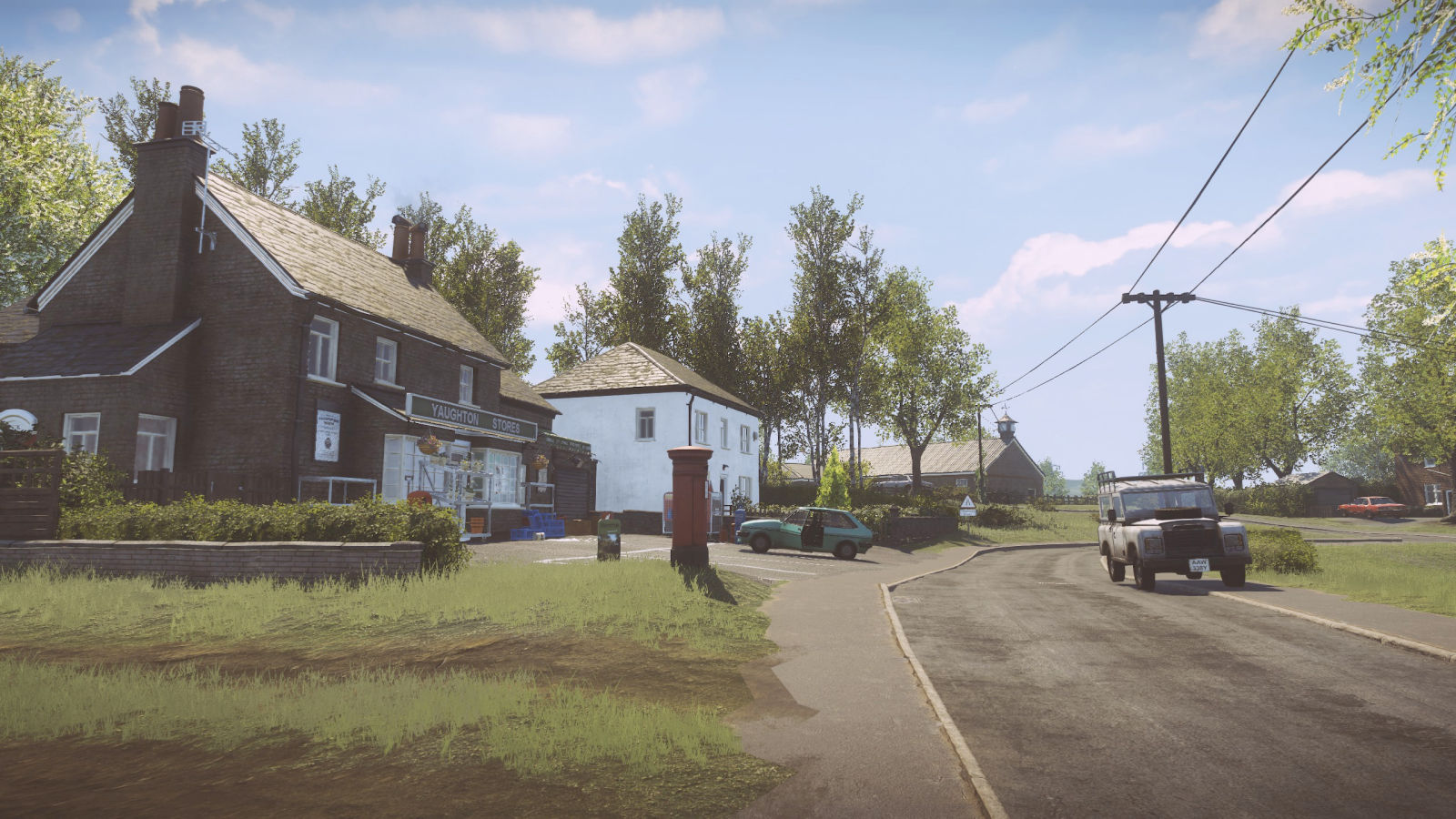 The story was told in the form of placeholders made of light points representing the humans that originally had a conversion in various spots. Typically just a casual talk, a lovers quarrel or musings about a strange nose bleeding flu taking over the town. Most of these lasted barely half a minute or so and then I was on my way again, looking for the next scene.

Sometimes it wasn’t enough just stumbling across such a scene and seeing it start a conversion all by itself. In some locations, typically indoors, I had to get close to a noisy light sphere and slide it to the side using the mouse and the right button, until I found a sweet spot that activated it. These versions of a conversion often took place at a different time of day – and when done, the time reverted back with shadows rushing by like in a snazzy time lapse video.

Those noisy light spheres also reminded me of the anomalies in S.T.A.L.K.E.R.

The conversions and the town was so penetratingly English as you can possibly imagine. Lots of heavy local accents. There was one American woman, however – Kate. She was working in an observatory and was seeing one of the local guys. Sometimes I found a transistor radio making a noise about a useless numeric sequence, and when clicked, Kate would tell an audio log of what she had figured out at the observatory and the consequences of it. 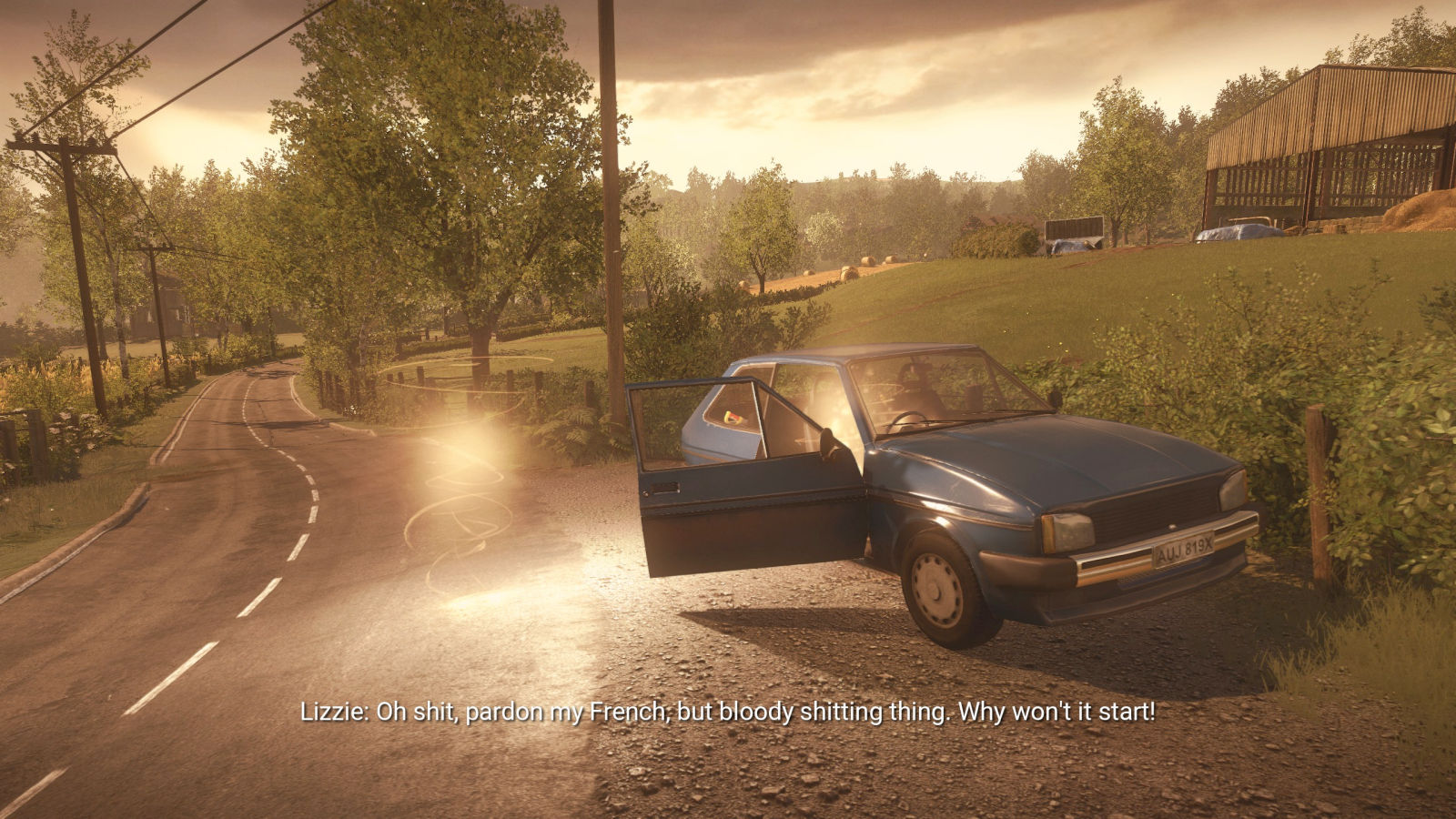 The game was very pretty. Although there was a noticeable overuse of prefabs, the town and its buildings were marvelously designed. At a later point it began raining, and it was so convincing. I almost felt like I was getting wet right there in front of my computer.

But alas, the game did have one very severe drawback – the literal use of walking I mentioned in the beginning. The walking speed was sluggish to say the least. I tried to find peace with it and accept it as part of the charm, now the game was looking so good and the voice acting was so excellent, but it was hard – especially when I had to backtrack after taking the wrong turn.

I would have given the game an 8 out of 10, but I have to detract one because of this.