This one barely took an hour to get through – I almost put it in a Short Sessions blog post instead.

It felt crude and simple in the beginning, like a small fan mission for e.g. Half-Life. I woke up in a space station – all alone of course – and walked from a bed room to a greenhouse, then to a lounge, the kitchen, and back into the greenhouse. I was about to quit at that point, but then I noticed that something was different. Turned out that time had passed when looping through the sections. 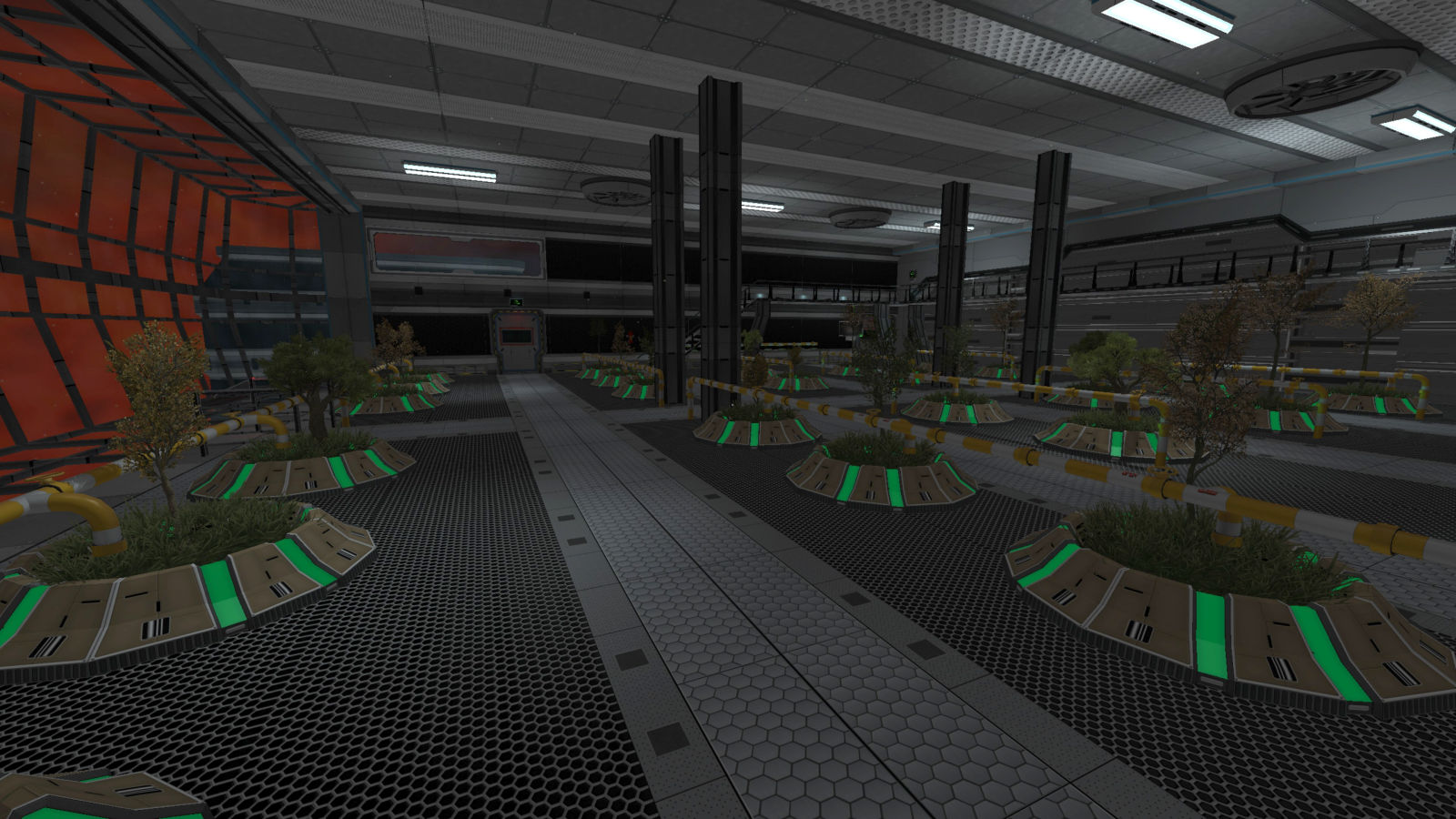 This immediately made the experience more interesting. I kept circling around in the sections to observe the changes. This led to a new location and a surprise. And as a free game, I’d say the surprise is worth giving it a shot – just don’t expect awesomeness.